Specialty, Commoditization, and the $13 Burger 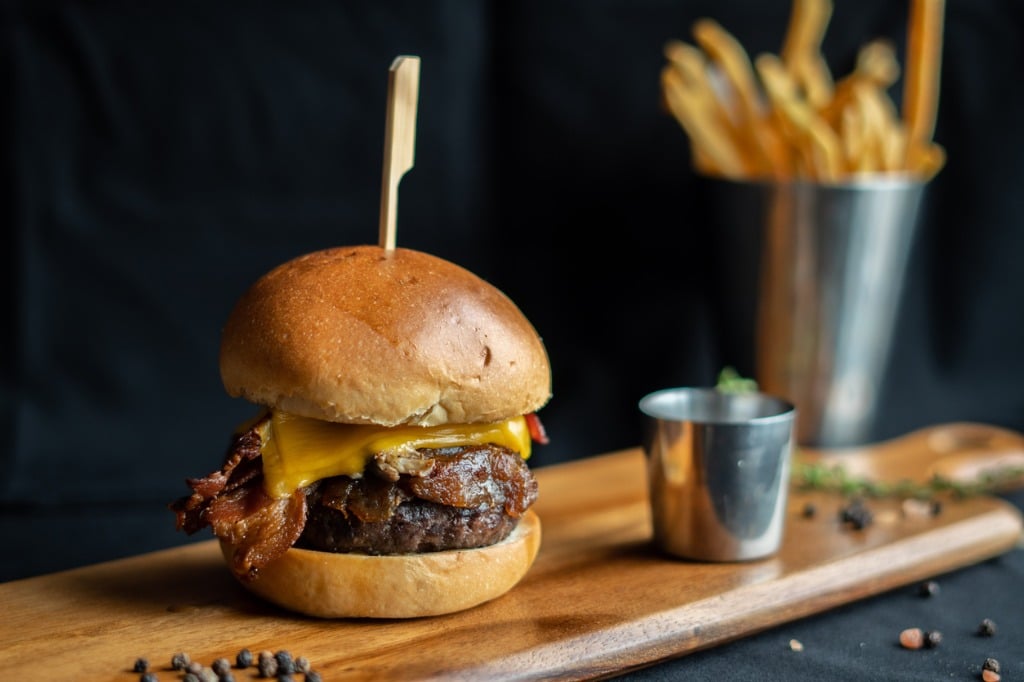 I had a conversation with a brilliant thinker today and we chatted about branding, messaging, web development, and a whole bunch of nerdy stuff. Our business and professional histories were both fascinating validations and refreshing to open up about.

I listened and learned as he talked about his relentless pursuit of focus in his service delivery and how much it cost him in his journey to discover that focus. He compared that to the dangers of offering services that are on their way to becoming market commodities, thereby getting oneself trapped in an industry that gets turned upside-down by “app innovations.” So what do I mean by that exactly?

The Rise of Commoditization

With only the cost of a smartphone and a monthly data plan, we’re all amateur photographers and videographers now, right? We’re all real estate professionals thanks to Zillow. And who needs a Yellow Pages listing (remember those?) when you can just say “Hey, Siri, I’m hungry for tacos.”

“News” is an app on my iPhone now. Hotels in Sandusky Bay, Ohio, were overpriced next weekend, so I rented AN ENTIRE HOUSE for half the cost on Airbnb from a kind, well-reviewed woman named Julie—in seconds. The list of industries cast aside by the power and speed of the internet is long and growing.

Damn you, Commodity! How dare you march in and fire me or make me irrelevant! I’ve been an expert widget producer for 31 long years, but now I’m competing against Zitty Zach Zimmerman with a $10 million round of Series A funding after leaving a 90-day marathon at Y-Combinator? Really, Commodity?

If you’ve been affected by the unprecedented rise in commoditization (which, let’s face it, most of us have), you might be tempted to unleash your inner Rambo on the Commodity Apocalypse. But let’s pause the game. There’s hope.

You can take your 31 years and put it to work…or take your 90 days and make a thing. Either way, package it up, put a sticker on it and sell that sh**. Specialize in something. Do it better or sell it better. Spin it, re-color it, re-wire it, app it, blog it and, well, bring it.

Just like necessity is the mother of invention, commodity spawns specialty. Commodity that breeds an ultra competitive “me-too-marketplace” actually enables visionaries to recognize a need, create niche differences, sell cool shit and charge what they wish… making them in debt to that commodity for founding their own personal and professional brands. As in, “I know you can get four pizzas for $10. Here’s why you’ll pay me $9.00 each for mine.”

Commodity vs. the $13 Burger

Nothing makes this more apparent to me than a burger I recently ate at a local Kansas City establishment. Here’s how the menu for said burger was presented on the menu:

I devoured that killer, gourmet, locally-raised, pesticide-free Ribeye burger knowing that the baby greens were grown out back, and the hand-crafted ketchup was lovingly spooned from a small-batch crock that afternoon. And the bun? Magically absent of gluten, it appeared out of nowhere delivered by a small, full-wage, health-insured leprechaun. The total cost for this mythical feast? $13 bucks. True story. And yes, I know I can get two burgers for a buck down the street. The difference is why I’m buying the $13 burger and not the $1 burger.

I desire quality, nutritious, local food that will massage my conscience with peace and goodwill. The local restaurant that provided that specialty knows that…and they know there are customers just like me who will pay $13 to get just that.

Specializing in an Age of Commodity

The moral of this story? Specialize…but don’t forget today’s specialization was sponsored by your friendly neighborhood commodity. What matters at each end of your market spectrum is branding. Both Mcdonald’s and The Westside Local (where I ate the magical $13 burger) will both do okay selling burgers this year… as long as they are both true to their brands.

Scott has a passion for growing companies using marketing and consulting with businesses to make their processes better. As a speaker and author, Scott loves to share knowledge and ideas. Scott is the President of RSM Marketing.

Maybe We Could Stay In Touch?