Serif Fonts: The Type You Never Knew You Needed 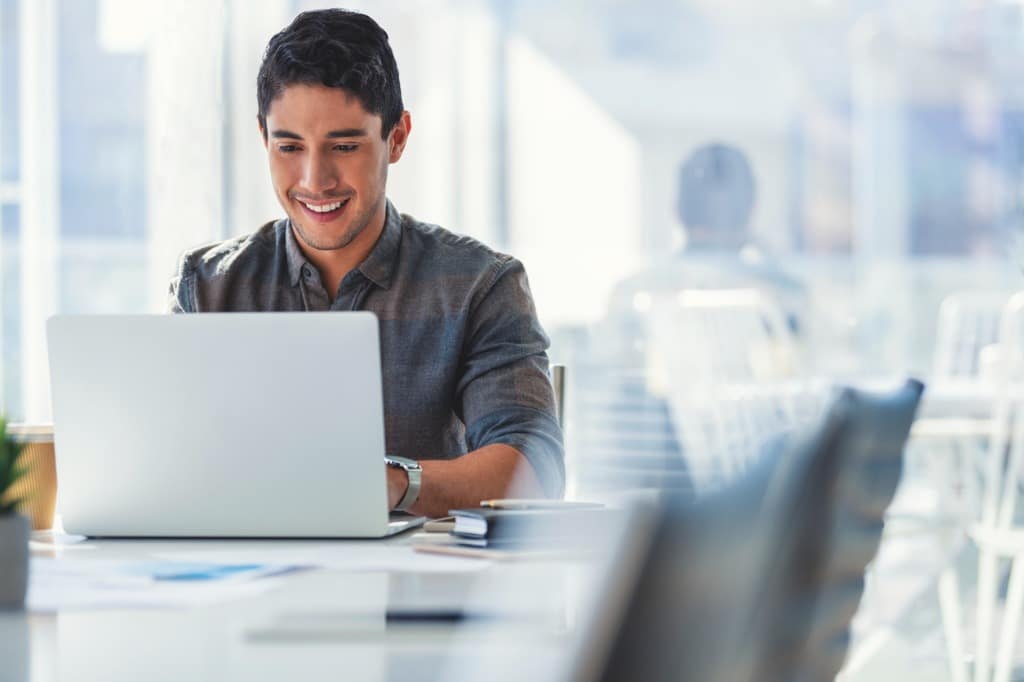 During our monthly editions of Typography Tuesdays, we discuss the importance of typography and its impact on the design elements of your brand.

Serif fonts are often overlooked by designers aiming for a more contemporary look. The common argument persists that serifs don’t transfer to the digital realm as well as sans serif fonts do. And the anti-serif advocates are correct to an extent—like all fonts, serifs have their limitations and may not work for every project.

But I’d like to offer a counter-argument: Serif fonts have their roots in the fundamental evolution of typography and are just as important to the development of print as the printing press itself. By overlooking serifs, you’re neglecting the very building blocks of typography and they can add an incredibly distinct look to your design.

Contrary to popular belief, serif fonts are very versatile fonts and can be used for anything, from heading text to extremely large bodies of copy. Take it from this designer—from a more traditional look to a more high-end, refined look, serifs are perfect for a wide range of styles. I have proof: check out the different types of serif fonts down below and see for yourself how versatile serif fonts can be!

Old Style serifs can be dated back to 1465 after Gutenberg’s movable type printing press and can be broken into two categories: Humanist and Garalde. Humanist fonts imitated the the formal handwriting found in Renaissance manuscripts. They have short and thick bracketed serifs, a slanted cross stroke on the lowercase “e”, and low contrast between horizontal and vertical strokes.

Garalde fonts are an homage to Claude Garamond and Aldus Manutius (prolific type designers of the time).

Characterization:  Finer proportions and a larger contrast between horizontal and vertical strokes. These serifs are almost always bracketed and ascender serifs are often angled. Most are recognized by their diagonal stress–the thinnest part of the letter appears on the angled stroke rather than the vertical or horizontal ones.

Transitional Serif fonts emerged in the mid-18th century as an intermediate font between Old Style serifs and Modern serifs.

Characterization:  Less dramatic than Modern serifs while being more pronounced than Old Style serifs. The ends strokes are marked by ball terminals and then tend to have vertical stress and horizontal serifs.

Uses: Body copy or headlines. Most are neutral and work very well as body copy paired with other fonts (e.g. Slab serifs and Sans serifs) .

Modern serif fonts were developed in the late 18th century and early 19th century. Historians often relate the development of the “modern” letterforms on the obsession of all things Roman at the time basing the contrast and sharp serifs off classical Roman inscriptions.

Uses: Headings and display text in the English-speaking world, while in continental Europe they are commonly used for body copy. Modern serifs remain popular in printing of Greek, as they were among the first typefaces to be established in the then newly independent Greece.

Slab serifs found their birth in the 19th century. Typographers were beginning to move away from casting metal type due to the increased need for new typefaces and moving toward wood letters. Engravers found it very difficult to cut the fine lines in normal serifs and began to make the serifs blocky and bold.

Characterization: Thick and blocky, Slab serifs generally have no brackets. Some consider Slab serifs to be like a sans serif type with serifs added on, while others consider them to be a subset of Modern serifs.

Now you’ve learned all about the great, wide wonderful world of serif fonts! It’s amazing how sleek and modern they can look, while still harkening back to the days of classic typefaces. The trick is to intersperse serif fonts with sans serif fonts–you never want to overwhelm your projects with too much of one type, especially one that can pack the punch that a serif font will. Give it a try with your next project and let us know in the comments below how it turned out!